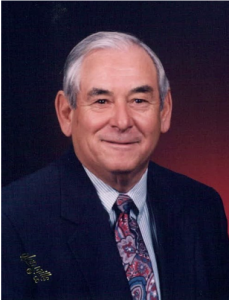 We stand at a critical juncture in the life of our nation and our state. We face what could be a very consequential election cycle. In addition, uncertainties in energy market dynamics create challenges for companies and citizens. Such developments have a profound impact on every American citizens.

Due to political agendas targeting oil and natural gas production, federal and state debate over taxes, regulatory issues, and energy policy often puts the oil and gas industry in the crosshairs. Also, small vocal groups of activists across Kansas and the nation continue to work to obstruct energy development under a false belief that oil and gas production and use are incompatible with environmental progress. Mischaracterizing oil and gas activity has been and continues to be a common practice and strategy for these groups.

Increasing taxes and regulations results in fewer jobs because businesses spend their resources on tax burdens and regulatory compliance instead of job creation. When tax expenditures and regulatory costs increase more than the real economy, the results are destructive to economic growth.

Trump administration energy policies have given our economy a substantial boost by encouraging, rather than blocking, the development of America’s vast energy resources, and by stopping the propagation of unnecessary and endless regulations that burden businesses. As a result, the economy is in a sweet spot with steady growth and broad improvement in the labor market. Going forward, the Trump administration has proposed a number of revised regulations that favors President Trump’s energy dominance agenda over duplicative and punishing regulations. 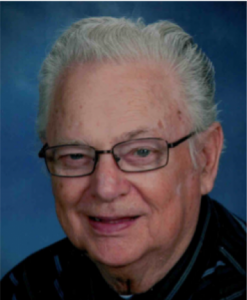