A rich history protecting oil and gas in Illinois

Fortunately, we did not have any legislation that adversely affected the Oil and Gas industry this session.  The General Assembly worked through Memorial Day weekend and wrapped up in the early hours of June 1st.  The House adjourned at 2:40am and the Senate at 3:07am.  The Senate will reconvene at 10am this morning and the […]

Dan Reitz | IOGA Lobbyist The House and Senate are scheduled through Friday this week and will continue to meet through the end of May.  The bill deadline in the Senate is Friday, May 7th.  The bills listed below have had action taken since the 4/16/21 report with action in bold. Partial Watch List Senate […] 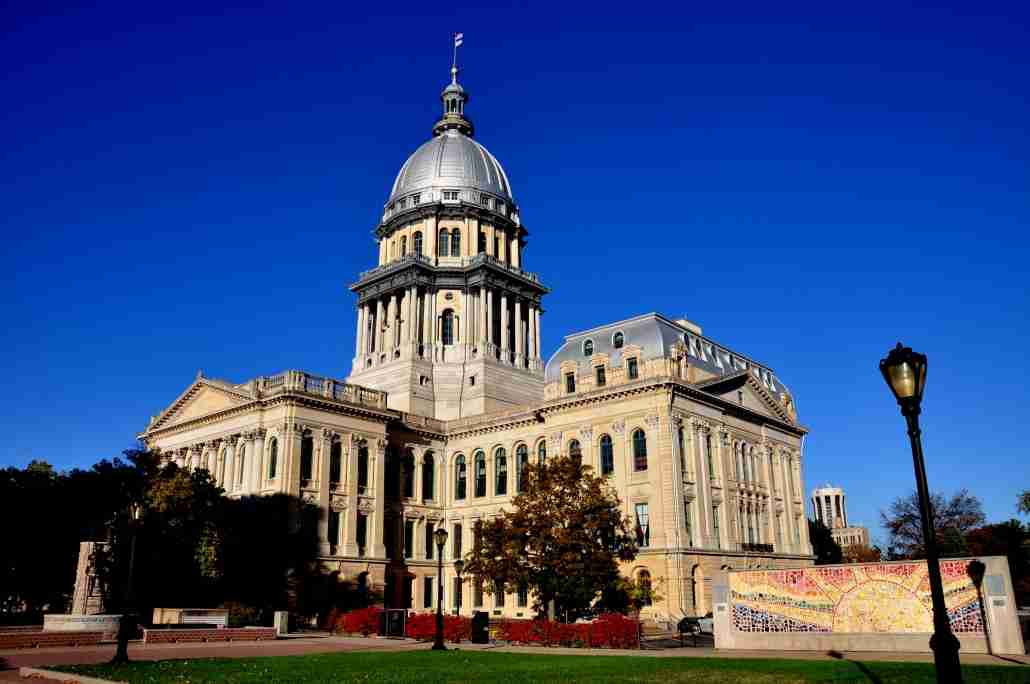 One of the primary purposes of the IOGA is to continuously monitor the statutes and regulations that affect all aspects of the Oil and Gas Industry. This requires the engagement of legislative consultants and the establishment of relationships with legislators and regulatories in both Springfield and Washington, D.C. We have:

Prior to his service in the House, he served a Commissioner in Randolph County for 11 years. During his service on the county board, he served on various boards and agencies including a term as President of the Illinois County Board Association. 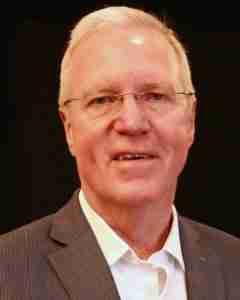